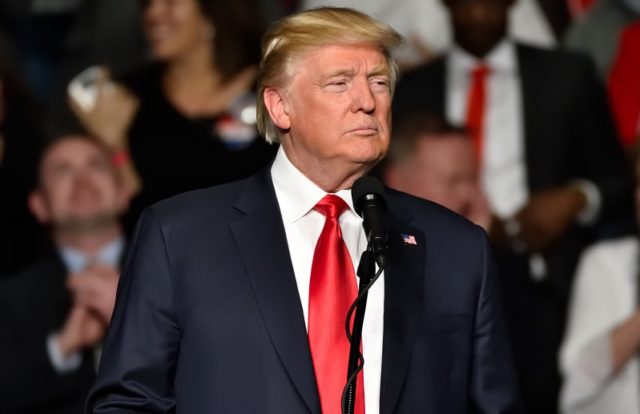 The U.S. President Donald Trump recently voiced his opinion on cryptocurrencies, mentioning Bitcoin and Libra specifically. Trump posted his comments in a series of tweets on July 11.

“I am not a fan of Bitcoin and other Cryptocurrencies, which are not money, and whose value is highly volatile and based on thin air. Unregulated Crypto Assets can facilitate unlawful behavior, including drug trade and other illegal activity,” Trump tweeted. “Similarly, Facebook Libra’s ‘virtual currency’ will have little standing or dependability. If Facebook and other companies want to become a bank, they must seek a new Banking Charter and become subject to all Banking Regulations, just like other Banks, both National and International.”

“We have only one real currency in the USA, and it is stronger than ever, both dependable and reliable. It is by far the most dominant currency anywhere in the World, and it will always stay that way. It is called the United States Dollar!,” the President added.

The tweets, which received a severe backlash online, posted after Trump’s Social Media Summit with several right-wing social media personalities. The president’s comments on cryptocurrencies came as a shock to many crypto leaders, who have criticized Trump for the same.

Recently, the President declared a national emergency over threats against American technology. He has signed an executive order which effectively bars U.S.-based companies from using foreign telecoms, which are believed to pose national security risks. The proposed order is intended to protect the United States communications and computer networks from “foreign adversaries”.

The executive order does not name any company, but it’s believed that the move is expected to precede a ban on U.S. firms doing business with the Chinese telecommunications company, Huawei. According to the White House statement, Trump’s order aims to “protect America from foreign adversaries who are actively and increasingly creating and exploiting vulnerabilities in information and communications technology infrastructure and services”.