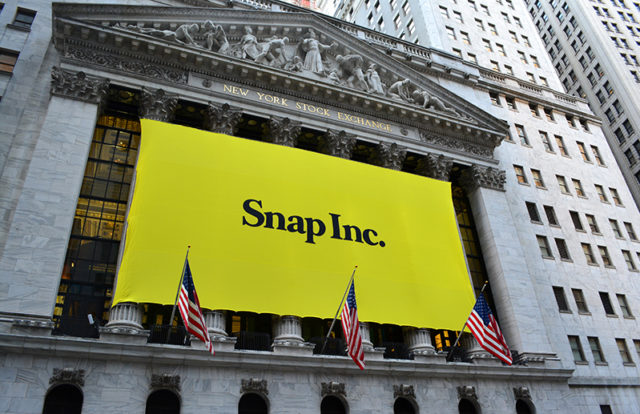 Sources report that the company behind Snapchat has acquired Strong.Codes, a Swiss company that specialized in creating barriers to the lifting of code from software. Snap recently hired Laurent Balmelli, the co-founder and software engineer of Strong.Codes. Apparently, Balmelli joined the California-based social media company and brought much of the Strong.Codes staff with him.

There are only a few employees left at Strong.Codes former headquarters in Switzerland, apparently on the Snap payroll. Snap had spent months in Europe looking for cyber security staff. This was seen as part of a strategy to expand into Europe.

Snap’s growth potential is currently tied to the dominant position of Facebook in the social media sector and the ability of Facebook to incorporate some of Snapchat’s most popular features into its stable of features. It is believed the acquisition of the Strong.Codes portfolio is an attempt to limit Facebook’s ability to adapt popular Snapchat features, though it is not clear that Facebook is basing new features on Snapchat code.

Snap’s stock price recently dropped to a record low of $14.65 per share as it works on rebranding as “a camera company” that is also still active in the social media world. But the company’s co-founder and CEO Evan Spiegel has downplayed the share price slide, claiming that the company will bounce back once its new media partnerships and initiatives have coalesced into a functioning whole.