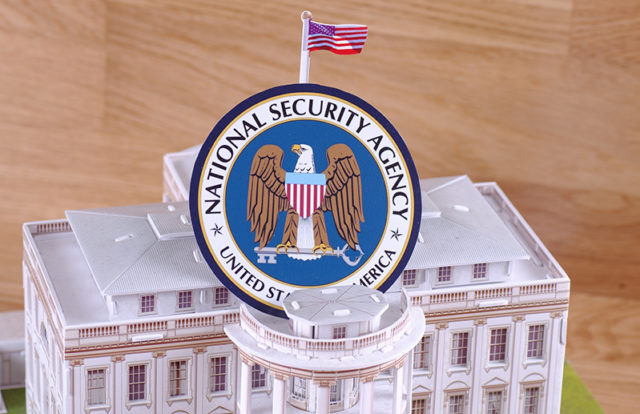 The director of the U.S. National Security Agency (NSA) has publicly stated his objection to any cooperative U.S.-Russian cybersecurity unit. It has been reported that President Donald Trump and Russian President Vladimir Putin supposedly discussed the idea in private at the recently concluded Group of 20 Summit Meeting in Hamburg, Germany.

While attending the Aspen Security Forum and questioned about the possibility of a joint cyber security effort, NSA Director Mike Rogers said: “I’m not a policy guy here … I would argue now is probably not the best time to be doing this.”

Once the idea was floated publicly, Trump backed off of it on Twitter, saying: “The fact that President Putin and I discussed a Cyber Security unit doesn’t mean I think it can happen. It can’t.”

Lawmakers in Congress, including senior Republicans, rejected the idea.

Rogers concluded by saying the idea was “something that you might want to build over time were we to see changes in (Russia’s) behavior.”