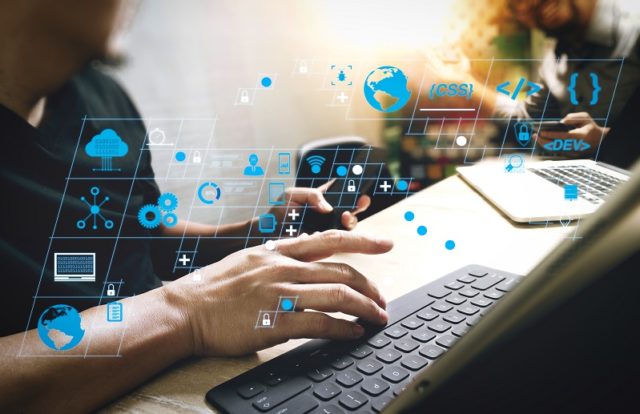 A cybersecurity research group from the King’s College London notified the UK government to name and shame the companies that fail to protect consumers’ valuable data.

In its latest report dubbed UK Active Cyber Defence: A public good for the private sector, the research team urged the government to publish the details of companies that are not taking necessary steps to keep users’ data safe online. It opined that this would encourage companies to improve their cybersecurity posture and help prevent cybercrimes. The cybersecurity research group of the King’s College promotes research into cybersecurity and works to solve societal challenges.

The research revealed that over 4 in 10 companies and one-fifth of charities in the United Kingdom were suffered a cyber breach or attack in 2017-18. It also disclosed that a UK resident is more likely to be a victim of cybercrime, which is estimated the worth of £4.6 billion (around $5.9 billion) damage to 17 million internet users in 2017.

The research team recommended companies, charities, and other organizations to follow measures included in the government’s Active Cyber Defence (ACD) programme, which is only following presently by public sector companies. The technology used by the ACD programme has resulted in a significant fall in data breaches and phishing attacks from the fake government addresses, according to the report.

“This report suggests that the ACD programme holds great potential to reduce the incidence and impact of cybercrime in the UK and, if adopted in other national contexts, can help counter the global proliferation of cybercrime. While broadly supportive of ACD, this report raises a range of considerations for the programme as it moves ahead. These include how to incentivise the private sector; resisting various forms of function and mission creep; issues around exporting ACD technologies; the possible negative externalities of ACD in adjacent fields of security and policing; and how ACD can deal with rapid technological change. We propose that ACD, if deployed carefully and sensitively, might be understood as an emergent ‘public good’, delivering significant socioeconomic benefits,” the report added.