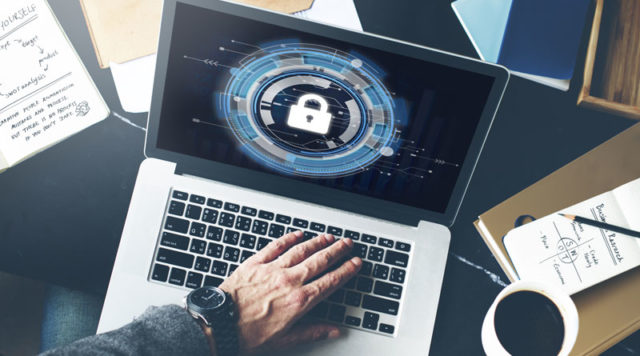 What could possibly go wrong if you order a dozen on two USB sticks from one of the most renowned and secure manufactures in the world? It might be infected.

When the initialization tool is launched from the USB flash drive, the tool copies itself to a temporary folder on the hard drive of the desktop or laptop during normal operation. With that step, the malicious file is copied with the initialization tool to the following temporary folder – on Windows systems: %TMP%\initTool, on Linux and Mac systems -/tmp/initTool. While the malicious file is copied onto the desktop or laptop, the file is not executed during initialization.

It stated that the IBM Storwize Systems with serial numbers starting with the characters 78D2 are not affected, “Neither the IBM Storwize storage systems nor data stored on these systems are infected by this malicious code.”

The company is recommending to either destroy the flash drives or securely wipe the drives so that they can be reused.