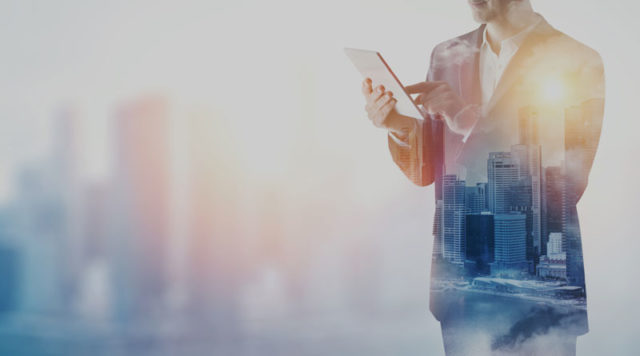 Drones have become a new fad. They are all over the place. From filmmakers to YouTube channels, they all use it, and these indubitably do take some really attractive shots. Even Amazon delivers packages by drones. And that’s one reason why enthusiasts do not mind shelling out a couple of hundred dollars on these. But, make sure your drones are miles away from Icarus, the father of labyrinth (literally).

PacSec researcher Jonathan Andersson has developed a hardware that is capable of hijacking drones. Dubbed as the Icarus (creator of Labyrinth) from the Greek mythology, the hardware module only needs to be with the range of a drone to hijack it with commands. This is the kind of drone hijacker you saw in Christopher Nolan’s sci-fi magnum opus, Interstellar, only ten times faster.

A new video posted by Kaspersky Labs shows Icarus taking control of a drone mid-air within 11 milliseconds of launch. In fact, it can affect any radio controlled device which uses the popular DSMx radio platform.

Andersson had earlier demonstrated the hardware at the PacSec conference in Japan. “It’s not a jamming system so I am not competing for control via RF power,” Andersson told Vulture South.

“Full flight control is achieved with the target experiencing a complete loss of control — it’s a clean switch-over. The range of my proof of concept implementation is equal to a standard DSMx radio transmitter, though standard 2.4GHz ISM band amplification can be applied to extend the range.”

Picture this scenario, you are out on the playground with your new $500 toy drone. You launch it to the air and watch it fly out of your sight, ignoring the controller. That’s just sad. But it can get even worse. We live in an era where remote controlled military drones strike mid-air. Do you see the possibility?