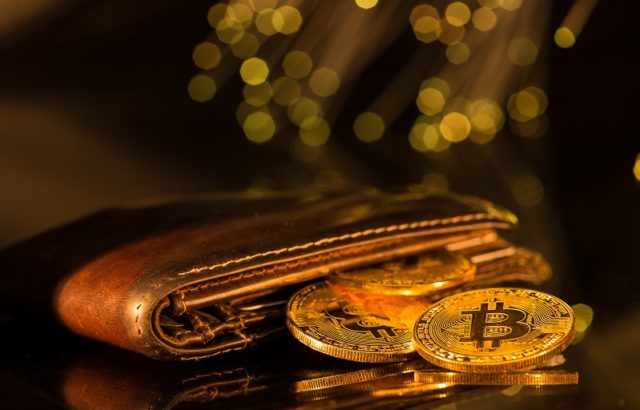 ElectroRAT is a new kind of malware with cross-platform functionality written in Golang (an open-source programming language) and designed to target multiple operating systems, including macOS, Linux, and Windows. “It is rather common to see various information stealers trying to collect private keys to access victims’ wallets. However, it is rare to see tools written from scratch and used to target multiple operating systems for these purposes,” Intezer’s researchers said.

ElectroRAT operators have created three different Trojanized applications, Jamm, eTrade, and DaoPoke, and hosted them on websites built especially for this campaign. The malicious applications were advertised in cryptocurrency and blockchain-related platforms like Bitcointalk and SteemCoinPan. The  ElectroRAT threat actor group tricked cryptocurrency traders to download their malicious apps by promoting them in fake online forums and social media platforms. It is estimated that ElectroRAT has infected thousands of victims so far.

“The promotional posts, published by fake users, tempted readers to browse the applications’ web pages, where they could download the application without knowing they were actually installing malware,” Intezer’s researchers added.

Intezer recommended certain preventive measures for users who suspect they are the victim of ElectroRAT malware operation. These include: