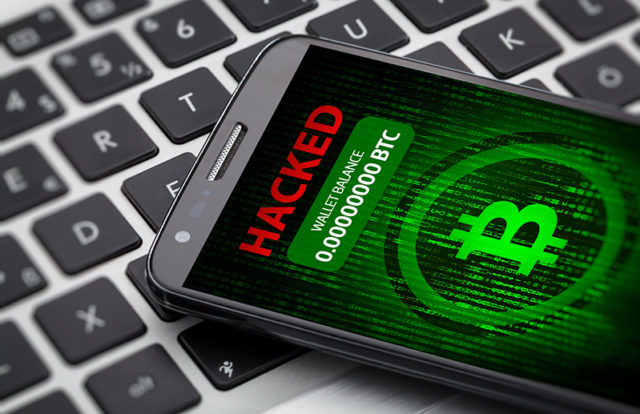 The report stated that hackers are using sophisticated methods to beat even advanced cybersecurity measures. It also highlighted that cybercriminals robbed around $125 million in Ethereum, Bitcoin, and other digital currencies from different cryptocurrency exchanges in Q2 2019.

Earlier, CipherTrace revealed that a total of $761 million was stolen from cryptocurrency exchanges in the first half of 2018, which exceeds the whole amount, $266 million, of 2017 by three times. The company also estimated the losses could rise to over 1.5 billion in the current year.

“Stolen cryptocurrencies are three times bigger this year than last year, so the trend is obviously not our friend here,” said Dave Jevans, the chief executive officer of CipherTrace and the chairman of the Anti-Phishing Working Group. “The stolen virtual currencies end up being laundered to help criminals hide their true identities and avoid arrest, which has resulted in a three-fold rise in money laundering of cryptocurrencies.”