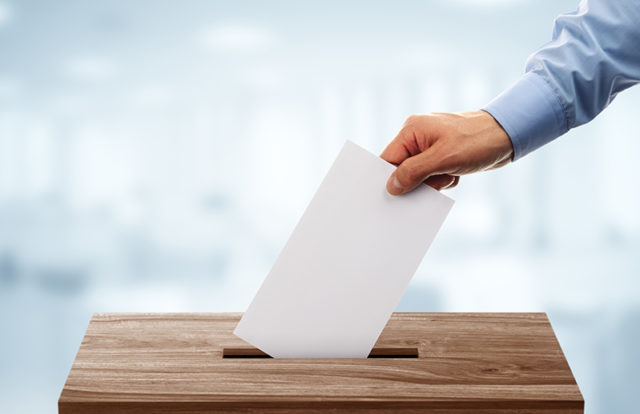 Singapore is gearing up for the general elections, which will be held in April 2021. Owing to this, the Ministry of Home Affairs (MHA), the Cyber Security Agency (CSA) of Singapore and the Elections Department (ELD), have published advisories to all the political parties about the possible threat of foreign interference in elections and the cybersecurity risks that it poses.

Political parties play an important role in safeguarding the integrity of our General Elections. They should enhance their understanding of the threat of foreign interference, and their cybersecurity posture.

Political parties play an important role in safeguarding the integrity of our GE. They should enhance their understanding of the threat of foreign interference, and their cybersecurity posture.

Threat actors may launch a cyberattack towards the IT systems used by political parties and candidates during the build-up to the elections or during the elections itself as it has been seen in recent years. The advisory states that it is the responsibility of the political parties and candidates to look after their own cybersecurity posture, which includes their smartphones, computers, online and social media accounts, as well as data storage and management. However, the advisory also provides information on some of the potential cyberthreats like DDoS attack, ransomware attack, phishing, etc.

The joint statement from the three departments MHA, CSA and ELD highlighted the importance of the role these political parties play in safeguarding the integrity of the nation’s general elections. It said, “They should enhance their understanding of the threat of foreign interference, and their cybersecurity posture. They are also advised to stay vigilant by monitoring their platforms for suspicious activity and not re-share posts or tweets of suspicious provenance. Political parties and candidates should make a Police report immediately, if they detect or suspect foreign interference in elections, or if their account(s) or system(s) have been compromised or misused. They should also keep the Elections Department informed.”