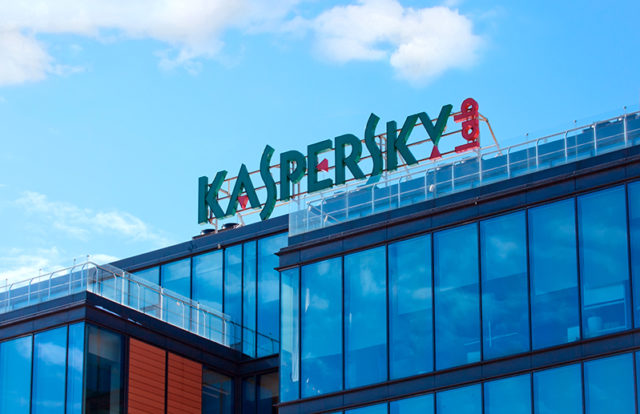 The predicament for Russian cybersecurity firm Kaspersky to continue operations in the United States has hit another major road block. After the amendment in the bill by the United States Senate which sought a ban on all Kaspersky Labs products from Department of Defense budget, Senator Jeanne Shaheen is now pressing for a federal government-wide ban of all Kaspersky Lab products in U.S.

According to a statement released from Shaheen, the company have been involving in malicious activities, with founder of Kaspersky, Eugene Kaspersky, instructing his staff to work on a secret Project “per a big request on the Lubyanka side,” a reference to the F.S.B.’s Moscow offices. “The Kremlin hacked our presidential election, is waging a cyberwar against our NATO allies and is probing opportunities to use similar tactics against democracies worldwide. Why then are federal agencies, local and state governments and millions of Americans unwittingly inviting this threat into their cyber networks and secure spaces?” She pointed. “That threat is posed by antivirus and security software products created by Kaspersky Lab, a Moscow-based company with extensive ties to Russian intelligence. To close this alarming national security vulnerability, I am advancing bipartisan legislation to prohibit the federal government from using Kaspersky Lab software.

“When a user installs Kaspersky Lab software, the company gets an all-access pass to every corner of a user’s computer network, including all applications, files and emails. And because Kaspersky’s servers are in Russia, sensitive United States data is constantly cycled through a hostile country. Under Russian laws and according to Kaspersky Lab’s certification by the F.S.B., the company is required to assist the spy agency in its operations, and the F.S.B. can assign agency officers to work at the company. Russian law requires telecommunications service providers such as Kaspersky Lab to install communications interception equipment that allows the F.S.B. to monitor all of a company’s data transmissions.”

Shaheen cited that intelligence officials during a public hearing had stated that they weren’t comfortable with using Kaspersky Lab software in computers at the intelligence agencies. Adding, “Americans were outraged by Russia’s interference in our presidential election, but a wider threat is Russia’s doctrine of hybrid warfare, which includes cybersabotage of critical American infrastructure from nuclear plants to electrical grids. Kaspersky Lab, with an active presence in millions of computer systems in the United States, is capable of playing a powerful role in such an assault. It’s time to put a stop to this threat to our national security.”

Shaheen was instrumental in introducing the amendment to the Senate defense policy legislation which banned Defense Department from using Kaspersky Lab software. Following which Eugene wanted to testify before the U.S. Department of Defense with the source code of the company. “I do understand why we look strange. Because for Russia it’s very unusual, a Russian IT that’s very successful everywhere around the world. But it’s true.”