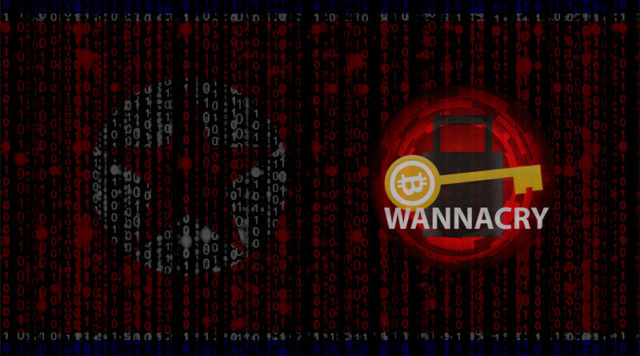 North Korea has rubbished the accusations that linked Pyongyang with the ransomware WannaCry cyberattack, calling it ‘ridiculous’.

“Relating to the cyberattack, linking to the DPRK, it is ridiculous,” North Korea’s Deputy U.N. Ambassador Kim In Ryong told a news conference when asked if Pyongyang was involved in the global WannaCry attack or the U.N. hack.

North Korea is also known as the Democratic People’s Republic of Korea (DPRK).

“Whenever something strange happens, it is the stereotype way of the United States and the hostile forces that kick off noisy anti-DPRK campaign deliberately linking with DPRK,” Kim said.

Symantec and Kaspersky Lab had stated that some code in an earlier version of the WannaCry software had also appeared in programs used by the Lazarus Group, which researchers from many companies have identified as a North Korea-run hacking operation.

A spokesman for the Italian mission to the United Nations, which chairs the U.N. Security Council North Korea sanctions committee, said that a member of the U.N. panel of experts who monitor sanctions violations had been hacked.