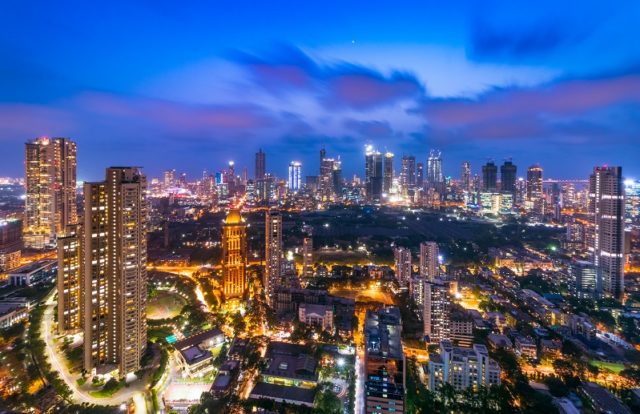 The study named “Understanding the Cybersecurity Threat Landscape in Asia Pacific: Securing the Modern Enterprise in a Digital World,” conducted by Frost & Sullivan and led by Microsoft revealed that more than three in five Indian companies (62 percent) have either experienced a cyber-attack (30 percent) or are not sure about any cyber incident as they have not performed proper assessment (32 percent).

“Although the direct losses from cybersecurity breaches are most visible, they are but just the tip of the iceberg,” said Benoy CS, Director & Business Unit Head, Frost & Sullivan. “There are many other hidden losses that we have to consider from both the indirect and induced perspectives, and the economic loss for organizations suffering from cybersecurity attacks can be often underestimated.”