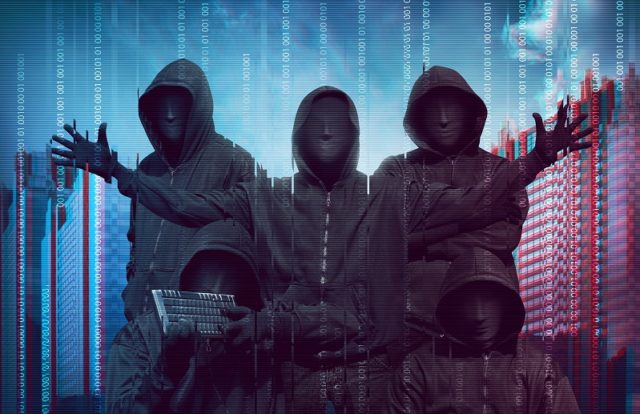 A report from the Internet Crime Complaint Centre (IC3) revealed that hackers secured as much as US$3.5 billion from cybercrime which were reported to the FBI alone in 2019. It’s said that the FBI received 467,361 complaints from individuals and businesses during the year and have had nearly five million since the year 2000.

The report, “2019 Internet Crime Report”, exposed that a total of 1,707,618 complaints with US$10.2 billion losses were reported in the last five years. It stressed that phishing and extortion remain the popular ways used by attackers to scam people while adding that hackers are using sophisticated techniques for their malicious activities, making it harder for security pros to detect. The most financially toiling complaints involved business email compromise, confidence fraud, and spoofing. The losses incurred from cyberattacks amounted to over US$54 million while cybercriminals netted over US$8.9 million from ransomware attacks. The FBI notified said that the complaints came from victims from 48 countries.

IC3 has been focused on providing reliable and convenient reporting mechanism for the public to submit information to the FBI concerning suspected Internet-facilitated criminal activity. The officials at both FBI and IC3 also urged individuals and enterprises to continue reporting crimes.

“We encourage everyone to use IC3 and reach out to their local field office to report malicious activity. Cyber is the ultimate team sport. Working together we hope to create a safer, more secure cyber landscape ensuring confidence as we traverse through a digitally-connected world,”  said assistant director of the FBI’s cyber division Matt Gorham in the report.

Recently, the FBI and the U.S. Department of Justice seized the domain “weleakinfo.com” for selling sensitive information that was hacked from other sources for the past three years. According to the official notice, published by the U.S. Attorney Jessie K. Liu of the District of Columbia and Special Agent in Charge Timothy M. Dunham of the FBI’s Washington Field Office, WeLeakInfo sold access data of more than 12 billion user records that included: names, usernames email addresses, phone numbers, and passwords for online accounts.