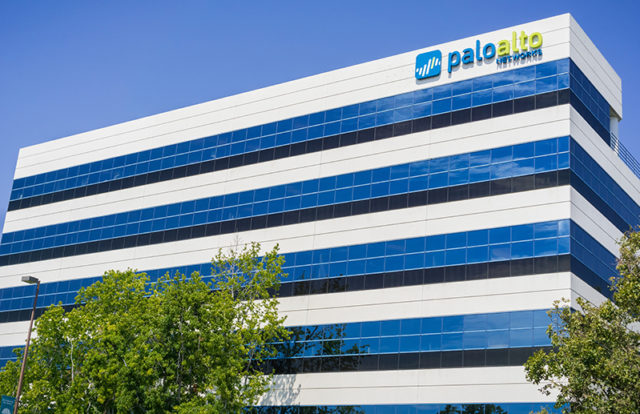 Global cybersecurity company Palo Alto Networks announced that it entered into a definitive agreement to acquire information security startup Demistro in a $560 million cash and stocks deal. The acquisition deal, which is expected to be completed in the third quarter of the fiscal year, will accelerate Palo Alto networks application framework strategy and support the company’s aim to deliver immediate threat prevention and response for security teams.

Demisto, founded in 2015, develops and markets automation tools for information security management. The company claims that its Security Orchestration Automation and Response (SOAR) Platform combines orchestration, incident management, and interactive investigation into a seamless experience. Demisto is going to jointly work with the Palo Alto Networks team to strengthen its existing integration with the Application Framework, the company said in a statement.

Speaking on the latest acquisition deal, Nikesh Arora, chairman, and CEO of Palo Alto Networks stated, “We are delighted to welcome Demisto into the Palo Alto Networks family. Coupled with our Application Framework, Demisto will help us strengthen our commitment to security teams by delivering a platform that provides higher levels of integration, automation, and innovation to prevent successful cyber-attacks.”

“We have dedicated ourselves to the challenge of automation because we believe that relying on people alone to combat threats will fail against the scale of today’s attacks. Palo Alto Networks strategy resonates with our own vision. And we have found a like-minded team that shares our conviction that the future of security is all about automation and AI. We’re thrilled to be joining them to help make it a reality,” said Slavik Markovich, CEO of Demisto

Palo Alto recently announced the launch of its Cybersecurity Academy in collaboration with IBM Canada and the British Columbia Ministry of Education to bridge the skills gap by preparing students for careers in cybersecurity.