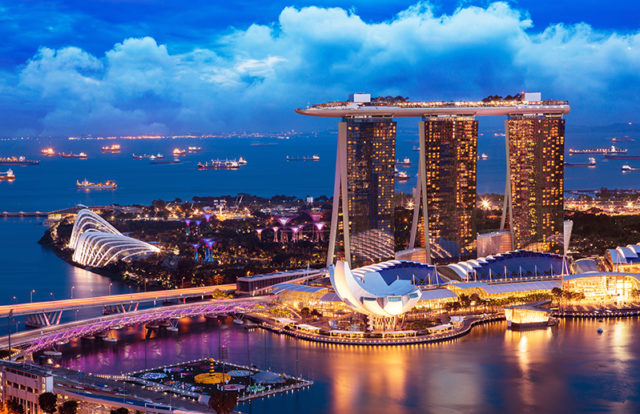 A recent research stated that cyber-attacks are increased in the last 12 months, causing security breaches affecting 96 percent of organizations surveyed. According to the research report from endpoint security firm Carbon Black, 90 percent of the Singapore businesses have been breached in 2018. In its report named Singapore Threat Report, Carbon Black examined the survey results from different industries, organization sizes, and IT team sizes to show modern attacks and cyber defense landscape in Singapore region.

As per the findings, Ransomware is the most high-volume attack type in Singapore with 28 percent of the organizations stated they frequently encountered it. The Malware and Google Drive (cloud data breach) attacks were in second and third place at 25 percent and 11 percent respectively. However, the research also stated that human errors played a big part in the attacks that lead to breaches.

“Our first Singaporean threat report indicates that organisations in Singapore are under intense pressure from escalating cyber-attacks,” said Rick McElroy, Head of Security Strategy for Carbon Black. “The research indicates increases across the board in attack volume and sophistication, causing frequent breaches. In response, an encouraging number of Singaporean organisations are adopting threat hunting and seeing positive results. As threat hunting strategies start to mature, we hope to see fewer attacks making it to full breach status.”

The Singapore government recently formed Telecom Cybersecurity Strategic Committee (TCSC), a committee that is expected to publish a strategy for telecommunication operators to develop cybersecurity capabilities. It would also give other recommendations, including capability development, technology innovation, regulation, and international partnerships. While addressing at the inaugural of Infocomm Media Cybersecurity Conference, Senior Minister of State for Communications and Information Janil Puthucheary announced the road map to secure Singapore’s telecommunications infrastructure.