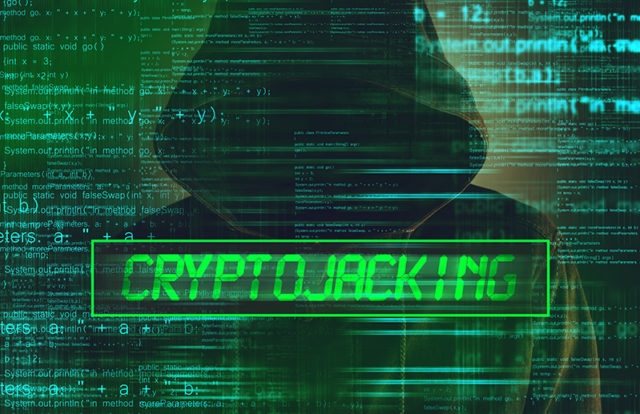 WatchDog is one of the largest and longest-lasting Monero cryptojacking operations known to exist. It was found that the WatchDog mining operation is active since January 27, 2019, and its threat actors harvested over 209 Monero (XMR), valued to be around $32,056. They compromised and exploited around 476 Windows and Linux systems for mining Monero cryptocurrency.

“The WatchDog miner is composed of a three-part Go Language binary set and a bash or PowerShell script file. The binaries perform specific functionality, one of which emulates the Linux Watchdog daemon functionality by ensuring that the mining process does not hang, overload, or terminate unexpectedly. The second Go binary downloads a configurable list of IP addresses net ranges before providing the functionality of targeted exploitation operations of identified NIX or Windows systems discovered during the scanning operation. Finally, the third Go binary script will initiate a mining operation on either Windows or NIX operating systems (OS) using custom configurations from the initiated bash or PowerShell script,” the researchers said.

Reports also suggest that malicious cryptojacking operations are currently estimated to affect 23% of cloud environments, up from 8% in 2018. This increase is primarily caused by the meteoric rise in cryptocurrencies’ valuation.