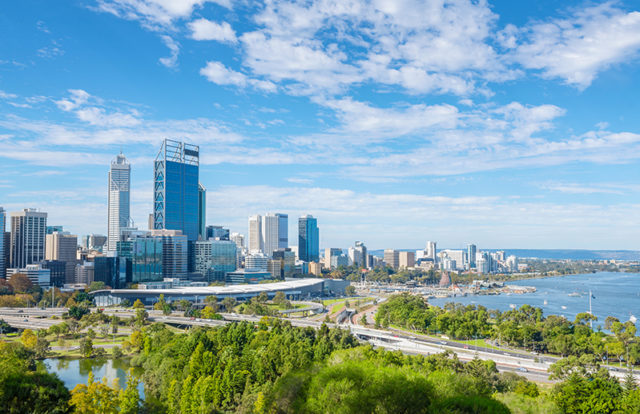 With an aim to protect its energy and resources sector, the state of Western Australia recently opened a Joint Cyber Security Center (JCSC). The public-private partnership center located in Perth is the first of its kind in Western Australia and fourth in Australia.

The new facility will enable cybersecurity experts from government organizations and universities to share information on security threats via an organized portal. Inaugurated by the Attorney-General Christian Porter, the facility will organize workshops throughout the year to address cybersecurity issues and challenges.

“Being a trading and export economy, we have the most mature and deep links with a range of countries – China, Malaysia, Indonesia, Singapore”, the Attorney-General said.

“Our mining and resource companies are particular companies that need to be very hard targets against cyber security threats and cyberattacks.” he added.

The other three cybersecurity centers are based in Sydney, Melbourne, and Brisbane, respectively. Another center is expected to open in Adelaide later this year.

On July 3, 2018, an inspection by the Australian National Audit Office (ANAO) exposed the failure of key Australian government agencies to implement cybersecurity requirements. The ANAO’s fourth report on the cyber resilience of government departments and agencies stated that except the Treasury Department, both the National Archives and Geoscience Australia failed to implement the top four mandatory cybersecurity strategies instructed by the Australian Signals Directorate (ASD). The top four mandatory strategies include application whitelisting, application patching, OS patching, and the control of administration rights.

Also, there are four non-mandatory, but recommended cybersecurity mitigation strategies for all the government bodies. According to ANAO, execution of these four measures has been mandatory since April 2013. The ANAO also revealed that Geoscience Australia is vulnerable to cyberattacks due to its lack of compliance with any of the essential eight cybersecurity guidelines.