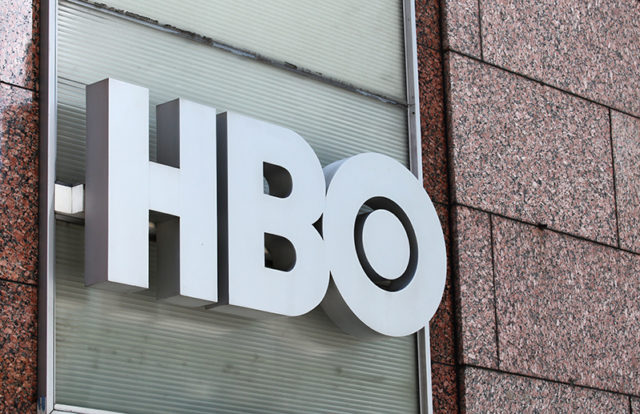 The barrage of cyber attacks on HBO continues. Still recovering from the attack in July and subsequent leaks of “Game of Thrones” episodes, the network was again targeted on August 17 when OurMine, a self-proclaimed white hat hacker group, broke into HBO’s social media handles as well as the Twitter account of “Game of Thrones.”

The group posted on the page stating, “Hi, OurMine are here, we are just testing your security. HBO team please contact us to upgrade the security – ourmine .org -> Contact.” The post was deleted by HBO after regaining control of the accounts.

HBO is already battling several issues of data leaks and security breaches for the past few weeks. On July 31, hackers broke into the network’s infrastructure and stole 3.4 terabytes of data, including forthcoming episodes and scripts of popular TV shows “Game of Thrones,” “Ballers,” and “Room 104” along with personal data of the employees. A week post the hack, the attackers leaked the personal phone numbers, email addresses, and home addresses of the cast members of the TV series. They also asked for an undisclosed amount as a ransom to prevent further data leak.

The attackers leaked the fourth episode of “Game of Thrones” series on August 4, 2017. HBO’s distribution partner ‘Star India’ was held was accountable for the leak. On August 16, HBO Spain mistakenly telecast the sixth episode of the TV series before its official air date. The episode eventually landed on peer-to-peer sites, and was downloaded globally,