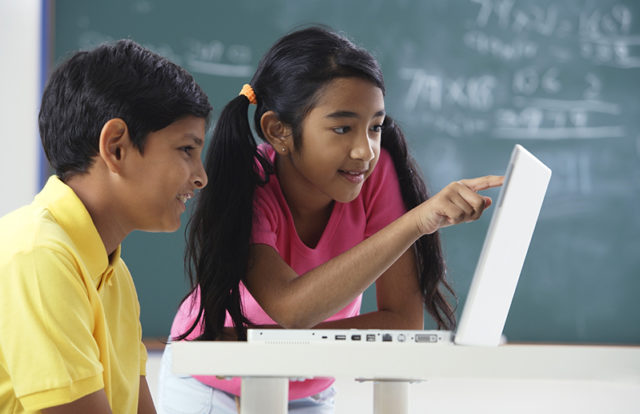 A research from technology website Comparitech revealed that K–12 school districts and colleges across the U.S. have suffered over 1,300 data breaches since 2005. More than 24.5 million records have been compromised in the data breaches.

Other findings from the research include:

“There does not appear to be any kind of trend in the breach numbers for K-12 schools or colleges, nor does there seem to be a pattern with college records affected. However, over the past few years, there has been a significant increase in the number of school records affected,” the report said.

Earlier, a similar report revealed that around 86 universities, colleges, and school districts were impacted, which in turn disrupted operations of nearly 1,224 individual schools due to ransomware attacks. The report also shared a list of  top three incidents of public schools being affected by ransomware attacks.

In order to address the rising cyberthreats on K-12 schools, two U.S. Senators, Gary Peters (Michigan) and Rick Scott (Florida), both members of the Senate’s National Security and Government Affairs Committee, have tabled a bill called “K-12 Cybersecurity Act” in December 2019. The Act directs the DHS Cybersecurity and Infrastructure Security Agency (CISA) to first study the specific cybersecurity risks associated with K-12 educational institutions. Once the study is done, CISA will then be responsible to develop cybersecurity recommendations and set up online tools to help schools with their cybersecurity requirements.