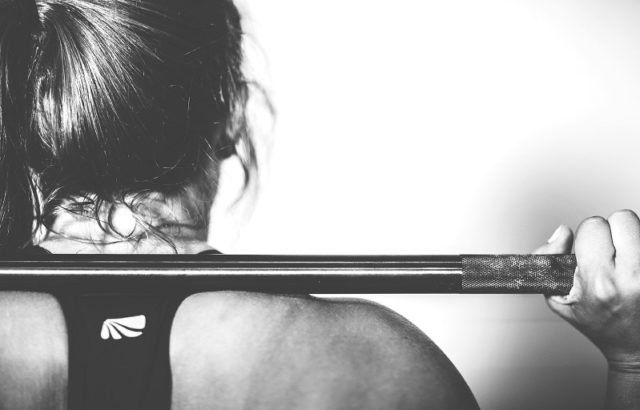 “The data was stored on a misconfigured Amazon Web Services (AWS) S3 bucket, which was completely open to public access. The URL of the bucket contained V Shred, and many of the files contained the company’s logo and other identifiers,” the report said.

How to Secure an AWS S3 Bucket

“It is important to note that open, publicly viewable S3 buckets are not a flaw of AWS. They are usually the result of an error by the owner of the bucket,” the report added.

In a similar data breach, security researchers discovered an open database, which belongs to fitness tech company Kinomap, exposing 42 million records (40GB data) of its users for at least a month. The database includes PII of users from across 80 countries, including North America, Australia, Japan, the U.K., Belgium, Finland, and Hungary. The exposed PII included full names, home country, email addresses, usernames, Kinomap account details, gender, timestamps for exercises and the date they joined Kinomap. vpnMentor stated that it notified the French firm on March 28, 2020, immediately after the discovery. The database was fixed on April 12, 2020, after the French data protection regulator had been informed.