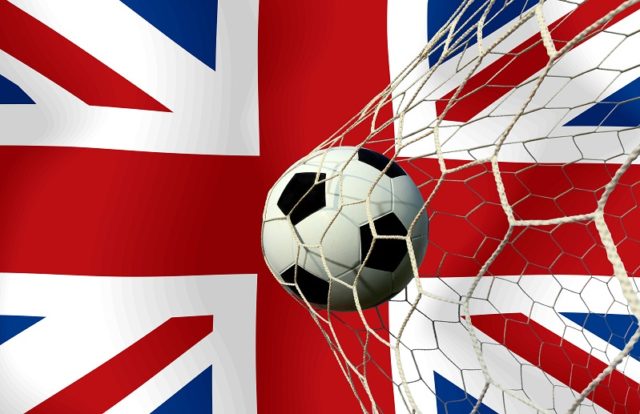 The U.K.’s National Cyber Security Centre (NCSC) warned about the increasing cyber risks like phishing, ransomware attacks, and Business Email Compromise (BEC) schemes targeting football clubs, teams, and sports authorities. In its report “The Cyber Threat to Sports Organizations” NCSC revealed that around 70% of sports organizations suffered a breach or a security incident and 30%  reported over 5 incidents in the last 12 months that caused a financial damage of £10,000 (US$ 12,700), with the biggest single loss of over £4 million (US$ 5,100,000).

The report also highlighted that 40% of cyberattacks on sports organizations involved malware infection and 25% of them involved ransomware. According to NCSC, threat actors compromised corporate systems of an English Football League (EFL) club in a ransomware attack and asked to pay a 400-bitcoin ransom (approximately US$ 3,800,000). “The attack encrypted almost all the club’s end user devices, resulting in the loss of locally stored data. Several servers were also affected, leaving the club unable to use their corporate email. The stadium CCTV and turnstiles were non-operational, which almost resulted in a fixture cancellation,” the report said.

Paul Chichester, Director of Operations at the NCSC, said, “While cybersecurity might not be an obvious consideration for the sports sector as it thinks about its return, our findings show the impact of cybercriminals cashing in on this industry is very real. I would urge sporting bodies to use this time to look at where they can improve their cybersecurity – doing so now will help protect them and millions of fans from the consequences of cybercrimes.”