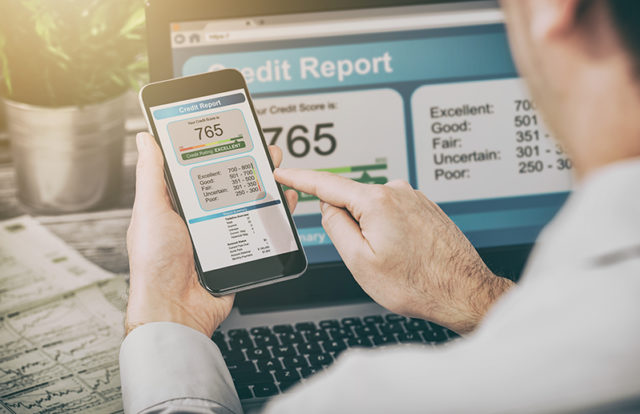 Equifax breach has been dubbed as one of the biggest data breaches of 2017 which compromised sensitive information for 143 million American consumers. With several class-action lawsuits pressed against the company, the credit reporting firm has still not entirely recovered from the incident. The incident highlighted the vulnerability of companies belonging to the legion, but what was even more alarming was the fact that more than half of the U.S adults haven’t checked their credit report and credit score since the incident.

According to Identity theft expert Rob Douglas, on the trend of people fearing phones suggested, “They may be recognizing that we keep everything on our phones – the apps we use, our contact lists, calendars and passcodes,” Douglas said. “Our lives are in our phones.”

The report called for more data sensitization for adults. It also how financial literacy sent to the back of the classroom due to recent developments in public education policy. “This is the group that came of age during the advent of No Child Left Behind and Common Core,” said Pamela Whalley, director of the Center for Economic & Financial Education at Western Washington University. “Schools have increasingly focused on math, language and arts, which are vital skills, but it’s come at the expense of things like civics, economics and personal finance.”