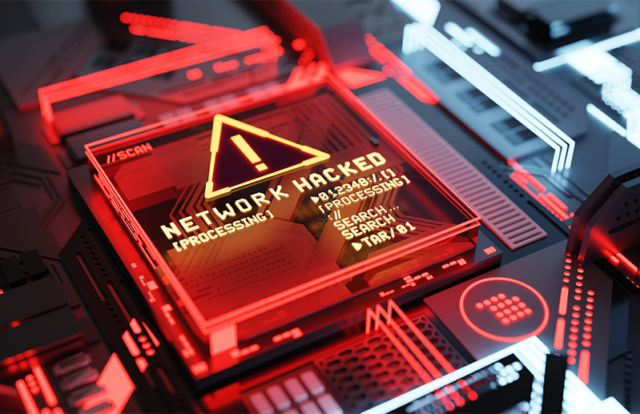 Based in Taiwan, QNAP is a manufacturer of NAS devices. QNAP researchers recommended that all QNAP NAS consumers follow the security setting instructions and update their products to prevent unauthorized intrusions.

How to check whether your NAS is exposed to the Internet

QNAP suggested the below security instructions for NAS security:

1. Disable the Port Forwarding function of the router

Go to your router’s management interface, check the Virtual Server, NAT, or Port Forwarding settings, and disable the NAS management service port (port 8080 and 443 by default).

2. Disable the UPnP function of the QNAP NAS

This is not the first that QNAP NAS devices have been under attack. Earlier, QNAP released a security advisory warning its users about a new cryptomining malware targeting its network-attached storage (NAS) devices. A NAS device is an internet-connected storage device that allows data storage and retrieval from a central location for authorized network users and clients. Once the malware infects a NAS device, the CPU usage becomes unusually high, where a process named “oom_reaper” could occupy around 50% of the total CPU usage. QNAP stated the infection could be removed by rebooting the affected devices. Read More Here…