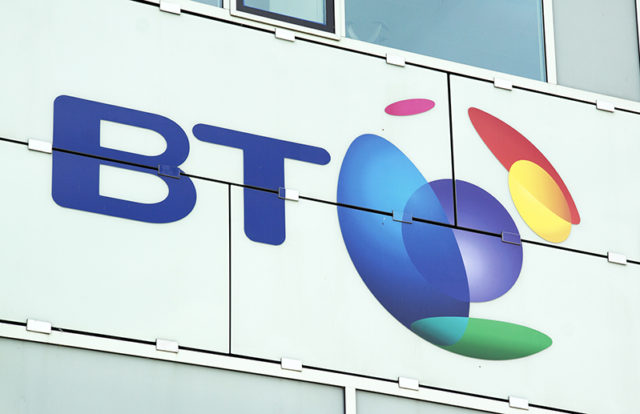 On October 31, 2017, the United Kingdom’s largest internet and telecoms provider British Telecom secured the patent for a proposed cybersecurity measure to protect Blockchain. The system enables users to process transactions via user-specific profiles that can be identified by the Blockchain’s underlying code.

A part of the invention claims, “Despite the architecture of blockchain systems, malicious attacks present a threat to the security and reliability of blockchains. One such malicious attack involves a single entity (or entities under common control) procuring or appearing to procure sufficient computing resource to constitute more than half of all mining resource working with a blockchain.”

The patented system is said to be effective in protection of Blockchain against Distributed Denial-of-Service (DDoS) attack such as sending excessive data to a miner to overwhelm the miner such that it cannot process normal blockchain transactions. If user details and profiles of the pre-described accounts do not match, then Blockchain code will automatically dismiss the transactions being carried out.