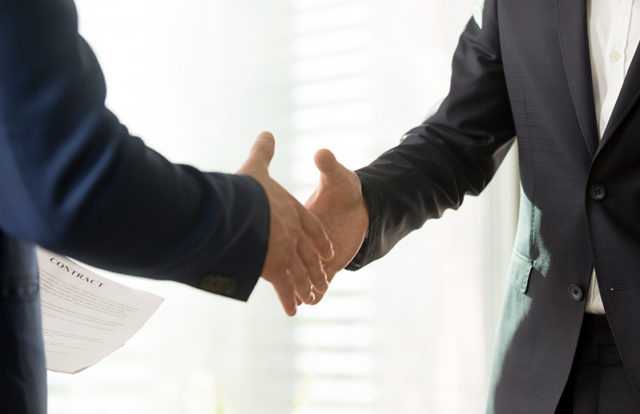 In a major deal, California-based Synopsys on November 2, 2017 acquired Massachusetts-based cybersecurity company Black Duck software for $565 million in cash. According to a press release, the deal is subjected to Hart Scott Rodino regulatory approval and other customary closing conditions, and is expected to be closed in December 2017.

Founded in 1986, Synopsys is the world’s 15th largest software company and it is renowned for selling electronic design automation (EDA) software that help customers design and test silicon chips. It claims to have generated more than $2.4 billion revenue in 2016 and with this deal, the firm is broadening its product offering and expanding its customer reach.

Since its inception in 2003, Black Duck, that underwent several transformations, has created a niche for itself by accumulating one of the most comprehensive databases of open-source code. Lou Shipley, who took over as Black Duck’s CEO and president in 2013, focused more on expanding cybersecurity domain by helping companies to find and fix vulnerabilities in the open-source components they use.

“It expected to generate around $75 million in annual revenue in 2017”, Shipley told Xconomy in August this year.  With no plans for layoffs, Shipley said that “vast majority of Black Duck’s roughly 400 employees, including him, will join Synopsys”.

Shipley further revealed that he will report to Andreas Kuehlmann, the senior vice president and general manager of Synopsys’s software integrity group. In a statement, Kuehlmann said “development processes continue to evolve and accelerate, and the addition of Black Duck will strengthen our ability to push security and quality testing throughout the software development lifecycle, reducing risk for our customers”.