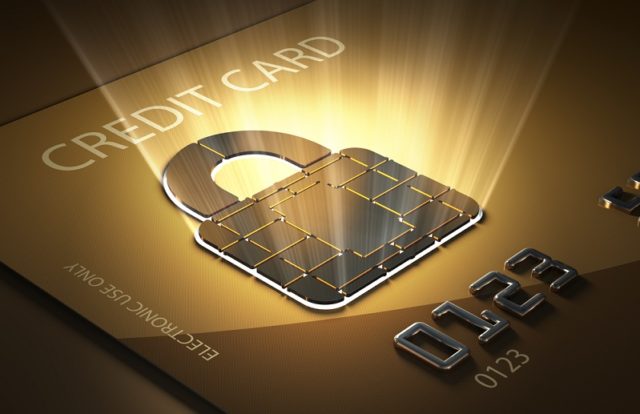 With security being top priority especially in the age where card skimming activities are alarmingly rising, SmartMetric Inc., a fingerprint-based biometric credit and debit cards manufacturer, said that they have now got a breakthrough in increasing the payment cards’ fingerprint scanners battery shelf life to more than nine years.

Based on the hype created a few years ago by popular mobile manufacturing companies that even day-to-day payments will only be done on smartphones, it was being said that the end of plastic credit and debit cards is near. This has of course not happened, but a rather reverse trend is observed.

As per EMVCo’s report, the world total of chip based (EMV) credit and debit cards topped at more than 8.2 billion cards for the year 2018. The highest number of cards being deployed was in the APAC (5,001 million) region, but Africa and the Middle East saw the highest EMV card adoption rate at 87.8 percent. This is a clear indication that not just the U.S. or Europe but around the globe, making payments using payment cards is not going out of fashion anytime soon.

The trend also calls for more secure features over relying on chip based EMV encrypted transactions. Fingerprint based biometric credit and debit cards might just be the answer to this.

What is SmartMetric Biometric Credit and Debit Cards?

Earlier, during a presentation in Madrid, Chaya Hendrick, President and CEO of SmartMetric said, “Adoption of the ADVANTIS chip and operating system into our advanced biometric secured credit and debit card allows our biometric card solution to be issued by some of the World’s largest banking groups throughout the world.”

The card has underwent rigorous testing and development. Tests in July this year showed a certain shortcoming when it came to the battery life of the fingerprint scanner which were being worked upon. Finally, SmartMetric has cracked the code. It announced that its biometric credit and debit card has a battery shelf life of over nine years. The card’s biometric fingerprint sensor and internal processor powers on automatically as soon as the card holder touches the card’s fingerprint sensor on the card’s surface.

“This means the card can stay unused by a user for a long time and when they go to use the card it will power up immediately; the user simply touches the card’s sensor,” said Chaya.

The card’s internal biometric scanner is powered by a rechargeable ultra-thin wafer like battery. The battery is recharged every time the card holder uses the card in a vendor’s payment card reader or ATM or also in contactless readers used to read contactless credit and debit cards. SmartMetric has also managed to integrate contactless NFC technology used for contactless transactions. This will also be activated only when the user touches the card’s biometric sensor.

CISOMAG is the handbook for Chief Information Security Officer (CISO)s, CXOs, and every stakeholder of safe internet.
Contact us: [email protected]ouncil.org