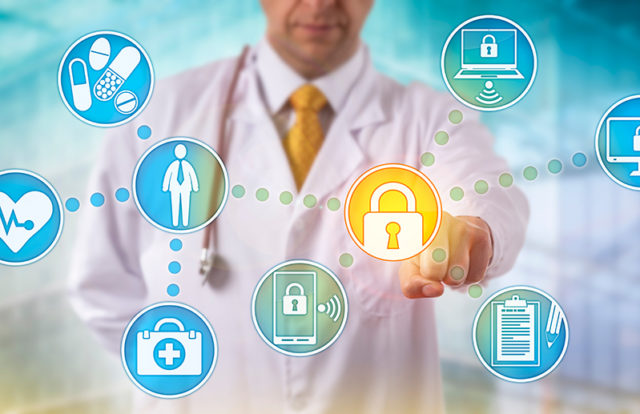 The survey “All That We Let In” found Application Programming Interface (API) vulnerabilities in the 30 popular mobile health apps, affecting over 23 million mHealth users. Since more than 318,000 mHealth apps are available on major app stores, it is suspected that the number of patients impacted is greater than expected.

mHealth platform developers are advised to follow safety measures to protect their customer data and sensitive resources. These include:

“These findings are disappointing but not at all surprising. The fact is that leading developers and their corporate and organizational customers consistently fail to recognize that APIs servicing remote clients such as mobile apps need a new and dedicated security paradigm. Because so few organizations deploy protections for APIs that ensure only genuine mobile app instances can connect to backend servers, these APIs are an open door for threat actors and present a real nightmare for vulnerable organizations and their patients,” said David Stewart, Founder and CEO of Approov.