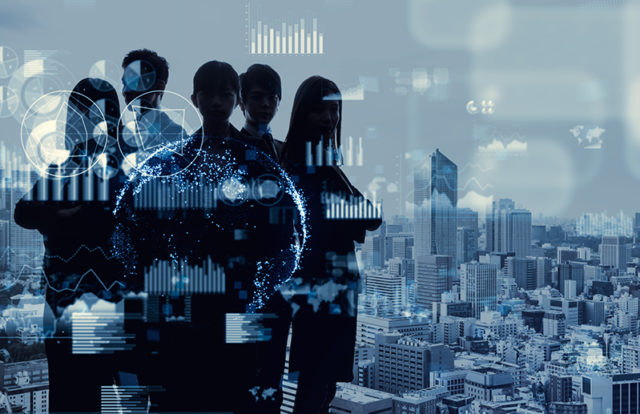 The report also catalogued seven cybersecurity trends for 2020, which are gathered from leaders in the cybersecurity industry. These include:

Uncontrolled Access to Personal Data: The report points out the lack of transparency in securing and processing data that can be used to gain an accurate picture of an individual’s interests and behavior.

Unsecured Smart Consumer Devices: Proliferation of smart devices has led cybersecurity experts to protect one billion servers and PCs. With the new wave of smart devices, the attack surface could increase manifold to hundreds or thousands of times.

Increased Risk with IoMT Equipment: Proliferation of “Internet of Medical Things” (IoMT) has also opened a huge window of cyber vulnerabilities. Researchers have identified a growing number of software vulnerabilities and demonstrated the feasibility of attacks on IoMT devices such as insulin pumps, heart and glucose monitors, defibrillators and pacemakers. However, the complex task of maintaining and repairing IoMT equipment is also badly organized, inadequate or completely absent.

Cyberattacks on Vehicles and Transport Infrastructure: The development of software and technology has led to increased connectivity of autonomous vehicles however, cyberattacks targeting transport infrastructure could affect not only the safety of individual road users, but could also lead to widespread disruption of traffic and urban safety.

Hacking of Smart Supply Chains: Supply chains are also prone to disruptions in processes, and cyberattacks can manipulate information about deposits and financial information as it leverages Internet of Things (IoT) automation, robotics and big data management and also represents virtual warehousing.

Threats to Shipping:  The maritime industry is in a dire need of modern cybersecurity approach, as port logistics, ship navigation systems, and ship computer networks are vulnerable to cyberattacks.

Vulnerabilities in Real-time Operating Systems: The rising use of IoT (Internet of Things) is a growing concern as it potentially endangers real-time operating systems to cyberattacks, and installing the latest security updates will not always be an effective strategy.

“From our point of view, it is particularly serious that cybercrime is increasingly affecting our personal security and the stability of society as a whole,” explained Petr Lahner, Business Executive Vice President for the business stream Industry Service & Cybersecurity at TUV Rheinland in a release. “One of the reasons for this is that digital systems are finding their way into more and more areas of our daily lives. Digitalization offers many advantages – but it is important that these systems and thus the people are safe from attacks.”