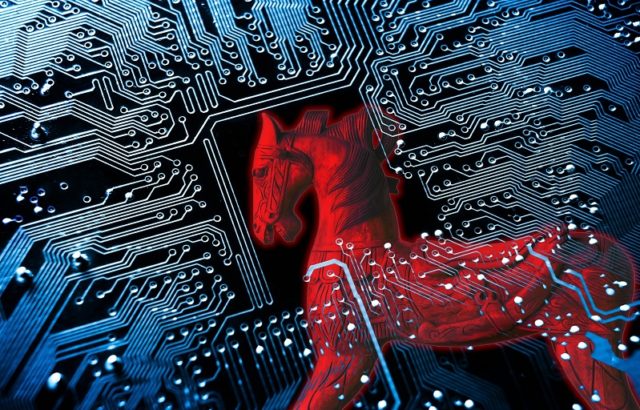 “The operators of these banking Trojans appear to be in contact with one another. We first spotted this when examining algorithms used for string encryption. Most Latin American banking Trojans use very simple, custom encryption schemes that are generally unknown in the broader programming community, and yet we see the same algorithm being used in six different families. These common features do not end with the binaries’ contents. By examining the distribution chains, we find usage of the same obfuscation methods or packers applied to different scripts,” ESET researchers said.

“Given so many common features, one might be inclined to think that the authors of these banking Trojans share the fake pop-up windows too, since they are designed to attack customers of the same banks. In fact, the opposite seems to be the case. This is likely the one thing they do by themselves. We have analyzed around 600 of the most recent of these fake windows and it seems they are unique to each family,” the researchers added.