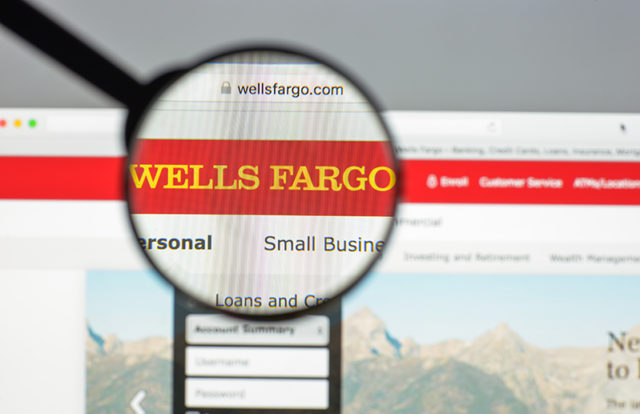 The scam affected 130,000 customers as they were charged with fines for having insufficient funds and overdraft fees on the fake accounts. Also, more than 60,000 people were wrongly charged finance and interest charges. Wells Fargo said the victims will be reimbursed.

The phony account scandal has already cost 5,300 Wells Fargo employees their jobs over the years. It also forced the company to replace John Stumpf with Tim Sloan as the CEO. Sloan said, “We apologize to everyone who was harmed by unacceptable sales practices that occurred in our retail bank.”

Last year, the Consumer Financial Protection Bureau slapped Wells Fargo with $185 million in fines for fake accounts.  It said, “Spurred by sales targets and compensation incentives, employees boosted sales figures by covertly opening accounts and funding them by transferring funds from consumers’ authorized accounts without their knowledge or consent, often racking up fees or other charges.”