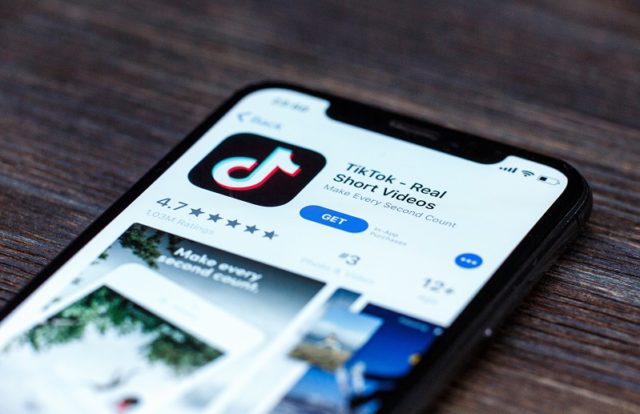 Following in the footsteps of the U.S. and India, South Korea now seems to have tightened its grip around the China-based social media company, TikTok. South Korean telecommunication watchdog, Korea Communications Commission (KCC), found TikTok guilty of mishandling child data in the country and thus imposed a 186 million won (i.e. approximately US$155,000) fine. The KCC’s investigation that originally began to investigate secret extraction of user data by the Chinese government through this app led them to these findings.

Same Trouble in the Far West?

In the U.S., a group of privacy and children welfare advocates led by Campaign for a Commercial-Free Childhood and The Center for Digital Democracy filed a complaint against TikTok alleging violation of children’s privacy. The group stated that TikTok had disregarded an agreement, which it made with the Federal Trade Commission (FTC) in 2019. As per the agreement, TikTok had promised to remove all previously uploaded content by children under the age of 13 and implement stricter parental controls and consent when collecting children’s personal data.

However, the complainants said, “We found that TikTok currently has many regular account holders who are under age 13, and many of them still have videos of themselves that were uploaded as far back as 2016, years prior to the consent decree.”

As per sources, the Federal Trade Commission (FTC) and the U.S. Department of Justice (DOJ) are now looking into it rather seriously.