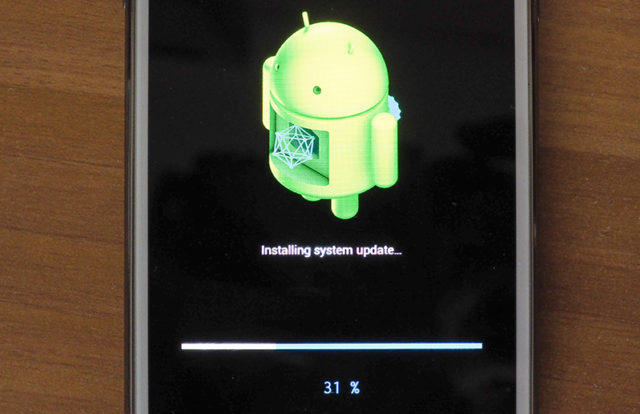 According to Google, the most severe critical security vulnerability, tracked as CVE-2021-0316, in the System component could allow a remote attacker to execute arbitrary code execution within the context of a privileged process. The other three flaws addressed in Android’s System component include two elevations of privilege issues and one information disclosure vulnerability.

“The severity assessment is based on the effect that exploiting the vulnerability would possibly have on an affected device, assuming the platform and service mitigations are turned off for development purposes or if successfully bypassed,” Google said.

Vulnerabilities in Kernel, MediaTek, and Qualcomm