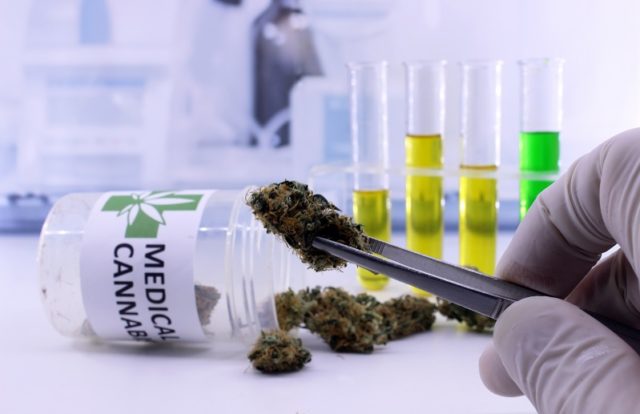 According to a report from Marijuana Business Daily, both former and current employees have received data breach notifications from Aurora Cannabis after the enterprise discovered the cyberattack on December 25, 2020.

Stolen Data Traded for One Bitcoin

Marijuana Business Daily claimed that the threat actors responsible for the Aurora Cannabis data breach are selling the stolen data on darknet forums for one bitcoin. They also advertised their posts to promote sales by leaking images of the stolen information.

Aurora’s spokeswoman Michelle Lefler clarified that Aurora’s patient systems and operations were unaffected in the incident. She also confirmed that the company “was subject to a cybersecurity incident on Christmas day that affected both current and former employees. The company immediately took steps to mitigate the incident, is actively consulting with security experts and cooperating with authorities.”

“I can confirm we are following all security protocols, are working with privacy councils and law enforcement and have communicated directly with any impacted current or former employee,” Lefler added.