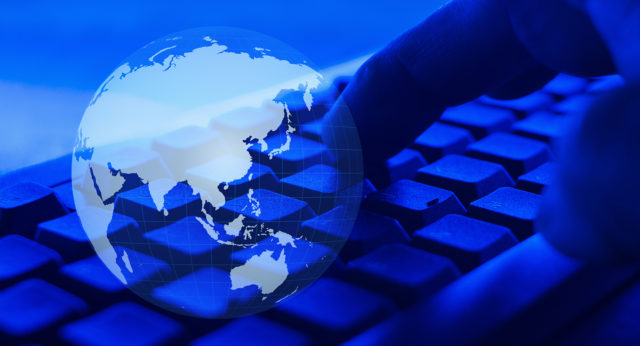 The malicious activity is believed to be the work of an Iranian state-sponsored advanced persistent threat (APT) group. The APT actors leveraged Fortinet FortiOS vulnerabilities from March 2021 and a remote code execution flaw affecting Microsoft Exchange Servers since October 2021 to gain initial access to systems to deploy ransomware. According to the advisory, the ACSC is also aware that this APT group has used the same Microsoft Exchange vulnerability in Australia.

“The Iranian government-sponsored APT actors are actively targeting a broad range of victims across multiple U.S. critical infrastructure sectors, including the Transportation Sector and the Healthcare and Public Health Sector, as well as Australian organizations. FBI, CISA, ACSC, and NCSC assess the actors are focused on exploiting known vulnerabilities rather than targeting specific sectors. These Iranian government-sponsored APT actors can leverage this access for follow-on operations, such as data exfiltration or encryption, ransomware, and extortion,” the advisory states.

The FBI, CISA, ACSC, and NCSC suggest the following mitigations to reduce the risk of compromise by this threat.

Per Quarterly Ransomware Index Spotlight Report (Q2 2021), there has been an increase in several key ransomware markers. Steady growth has been observed in the number of new APT groups using ransomware, an emergence of new ransomware families and Ransomware-as-a-Service (RaaS) offerings, and an increase of Common Weakness Enumerations (CWEs) associated with researched vulnerabilities.