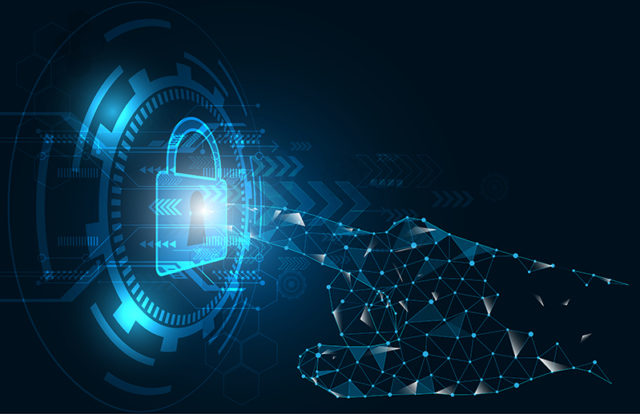 Why The Traditional Network Security Perimeter Is Obsolete

Most data centers implement a security perimeter model that establishes zones of trust based on ranges of IP addresses. They deploy back-to-back firewalls creating a DMZ that separates their trusted internal network from the external untrusted internet.

For the following reasons the traditional security perimeter topology is a flawed paradigm with vulnerabilities and risks that are increasingly difficult for security teams to manage.

Trusted Zones: A hacker who infiltrates the inner firewall of an organization is inside what is regarded as a trusted area. The hacker can then move about laterally stealing credentials and using them to capture and exfiltrate valuable digital resources.

Cyber Attacks: Hackers can bypass and exploit the architecture of a traditional security perimeter. They can use spear phishing attacks, exploit misconfigured firewalls, distribute malware via websites, and collaborate with malevolent insiders.

Mobile Workers: Company networks are expanding in size and complexity. Employees, contractors, and partners use laptops and other mobile devices offsite in locations external to the trusted perimeter network. They connect to company backend servers via Wi-Fi hotspots while sipping a latte in coffee houses, waiting for a plane in an airport lounge, and connecting from other locations anywhere in the world.

Cloud Applications: Companies are increasingly deploying their web applications and data on public clouds such as Amazon Web Services and Microsoft Azure. These public clouds are typically located in geographically locations remote from an organization’s trusted perimeter network.

VPNs: Using VPNs to access an internal network can create a vulnerability if an administrator grants overly broad permissions to users. VPNs are often configured enabling users to access the inner network as if the user was onsite in a company office.

An additional problem with VPNs is they create a high level of risk that malware in a user’s device can spread to an inner network.

Security professionals have come to the realization the traditional perimeter security model is not able to safeguard access to critical IT resources.

These are key principles of a Zero Trust network:

Trust Nothing: Users and network traffic are not trusted until verified. Users whether inside or outside the organization’s network should never be trusted by default.

Visibility: Backend servers are not visible to unauthenticated users.

Authentication: Authentication workflows for a user or group should include context-aware data such as device ID, geographic location, and the time and day the user requests access.

Granularity: Zero trust supports network micro-segmentation isolating IT resources to limit threats. It also implements a policy of least privilege by enforcing controls that enable users to have access only to resources needed to perform their jobs.

Logs: All traffic internally as well as externally is logged to detect malicious or anomalous events.

Implementing Safe-T Zero+ in your organization helps protect your data center from cyberattacks that could be successful against a traditional security perimeter. Safe-T Zero+ also helps ensure regulatory bodies that your company is meeting information governance and security regulations.