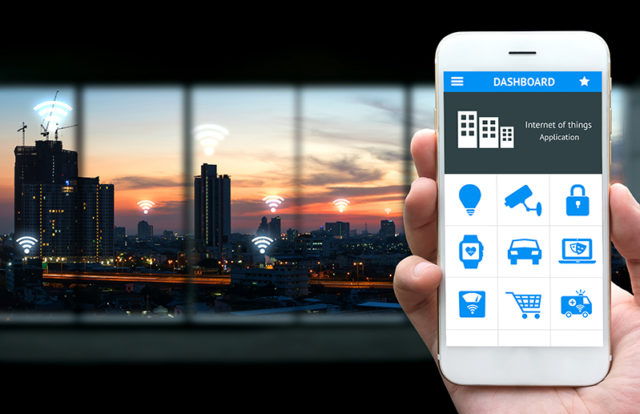 Based on a recent report titled “IoT Professional Services Market,” the global IoT service market is expected to grow from $98.8 billion in 2020 to $149.9 billion in 2026, at a compound annual growth rate (CAGR) of 7.2% during the forecast period. The report further states that, based on the deployment type, the on-premises IoT professional services segment is expected to lead the market during the forecast period.

The reason behind this is the fact that an organization using on-premises IoT professional services can have total control over the security of information related to their products. However, the onboarding of these IoT devices is still a task as these processes are usually done by a technician manually. This process is laboriously slow, expensive, and not too secure. Thus, the FIDO Alliance has noted these shortcomings and now introduced a FIDO Device Onboard (FDO) protocol. The alliance says that it is a new and open IoT standard that will enable the simple and secure onboarding of IoT devices to the cloud and on-premises management platforms.

The FIDO Device Onboard (FDO) Protocol

As stated earlier, through this FDO protocol, the FIDO Alliance intends to address security, cost, and complexity challenges that come laced with mass IoT device deployment. The IoT market is growing rapidly, and the International Data Corporation (IDC) expects it to surpass the $1 trillion mark in 2022. However, despite the projected growth, noticeably most businesses still have serious concerns about breaches to their infrastructures.

The FDO is an automated onboarding protocol for IoT devices. It leverages asymmetric public-key cryptography to provide the industrial IoT industry with a fast and secure way to onboard any IoT device to any device management system used by the organization.

As per the FIDO Alliance, following are the business benefits of the FIDO Device Onboard protocol/standard:

FIDO Device Onboard or FDO was developed through collaborative work from the Alliance’s IoT Technical Working Group, led by co-chairs Richard Kerslake from Intel and Giridhar Mandyam from Qualcomm, and vice-chair Geof Cooper from Intel. The other additional contribution to this standard came from the editors of Amazon Web Services (AWS), Google, Microsoft, and ARM.

This is a major milestone that aims to solve one of today’s critical challenges with deploying IoT systems. The new FDO standard will help reduce cost, save time, and improve security, all helping the IoT industry to expand rapidly. Implementation of the FDO standard will enable businesses to truly take advantage of the full IoT opportunity by replacing the current manual onboarding process with an automated, highly secure industry solution.

The suggested protocol has reached the “Proposed Standard” status and is now open and free to be implemented by all. However, initially, the specification is targeted at industrial and commercial applications.