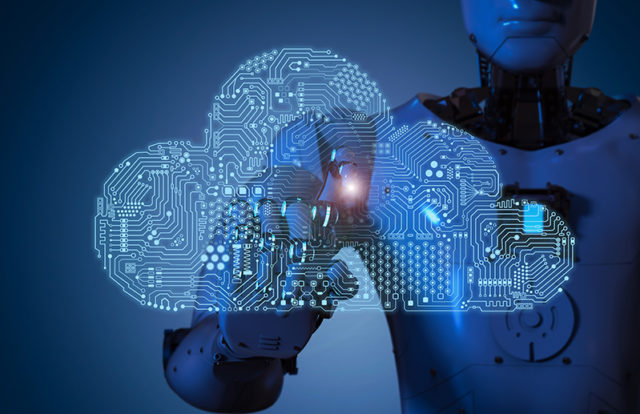 Webscale, a provider of software-as-a-service (SaaS) of cloud automation and orchestration tools for e-commerce companies, recently announced that it secured $14 million in a series B financing round led by Mohr Davidow Ventures along with the participation from Benhamou Global Ventures and Grotech Ventures. The California-based company stated the new investment will fuel the company’s growth and international expansion.

Commenting on the new investment round Sonal Puri, the CEO of Webscale said, “Webscale continues to claim market share from legacy incumbents in the hosting, web application delivery, and security markets. Innovation and a relentless focus on customer success are responsible for our impressive revenue growth, coupled with a product offering that encompasses all the key capabilities needed to execute on the promise of the cloud.”

Recently, another SaaS startup Sqreen raised $14 million in a series A round of funding led by Greylock Partners along with the participation from existing investors Y Combinator, Alven Capital, and Point Nine. The San Francisco, California-based company helps developers monitor and protect their web applications from vulnerabilities and cyber-attacks.

Sqreen was founded in 2015 by Apple’s former security veterans Jean-Baptiste Aviat and Pierre Betouin. The startup offers an Application Security Management (ASM) platform with a technology known as Runtime Application Self-Protection Security (RASP), which is used to embed microagents into applications to identify threats. Sqreen claims that it offers real-time insights on suspicious activities to companies like ZipRecruiter, Le Monde, and BlaBlaCar.