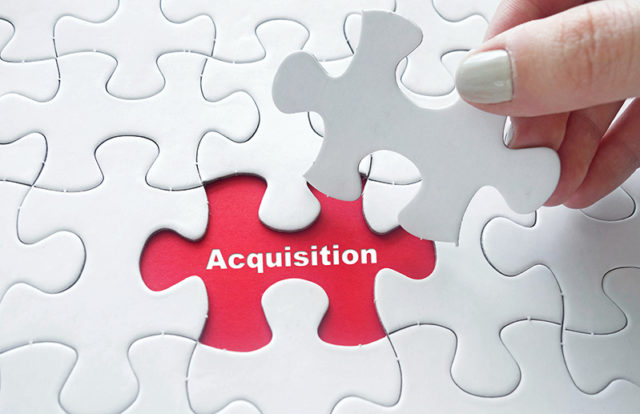 Recently, Microsoft announced its bug bounty program “The Azure Sphere Research Challenge,” which offered security researchers up to $100,000 bounty to break into its Azure Sphere Linux IoT OS platform and discover vulnerabilities. Linux IoT OS is a custom made and compact version of Linux built by the technology giant last year for its Azure Sphere OS. It was designed to run on specialized chips for IoT devices. The Azure Sphere Research Challenge is an extension of Azure Security Lab, which was announced at Black Hat USA in August 2019, with a reward of $40,000.