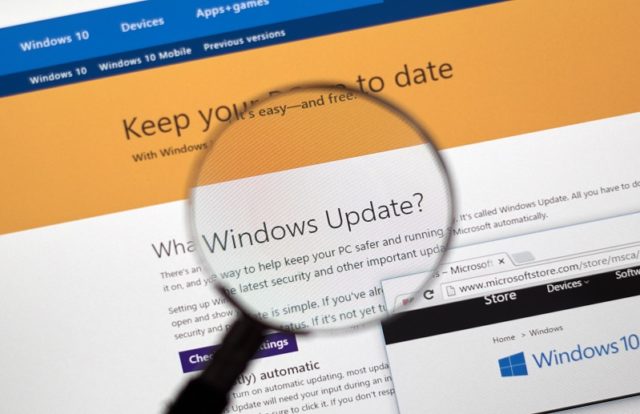 Microsoft stated that three critical vulnerabilities exist in Microsoft Edge and VBScript engine that could allow hackers to perform remote code execution by tricking a user into visiting a maliciously crafted web site. These vulnerabilities include:

Satnam Narang, Staff Research Engineer at Tenable said, “Microsoft continues its streak of releasing patches for over 100 CVEs, as June 2020s Patch Tuesday release contains fixes for 129 CVEs, 11 of which are rated as critical. For the second month in a row, none of the vulnerabilities patched this month were exploited in the wild nor publicly disclosed. Most notably in this month’s release are a trio of fixes for vulnerabilities in Microsoft Server Message Block (SMB), two of which reside in SMB version 3.1.1 (SMBv3),”

Microsoft urged system administrators and users to install these updates as soon as possible to protect their devices from privilege escalation and spoofing attacks. “These updates are intended to help our customers keep their computers up-to-date. We recommend that you install all updates that apply to you,” Microsoft said.