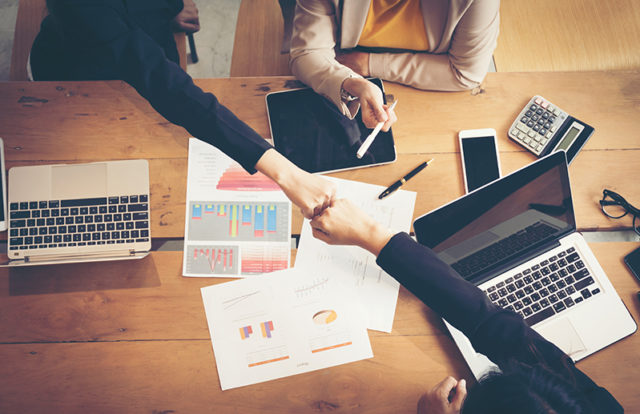 In its Series B round of funding, ObserveIT, an Israeli-American cybersecurity company, recently raised $33 million. The new funds will be used for technological advancements and expanding business globally. Some of the investors are NightDragon Security, FireEye, Spring Lake Equity Partners, and Bain Capital Ventures. The latest round has brought ObserveIT’s total funding to $55 million.

Founded by Gabriel Friedlander and Avi Amos in 2007, ObserveIT designs a cyber defense system to prevent insider breaches within an organization. The company moved its control center to Boston after it was acquired by Bain Capital in 2013.

ObserveIT CEO and Director Michael McKee told they’re making major efforts to expand the company’s global reach. “In the coming years, we will take the company to a point at which it will achieve $100 million in revenue. When we get there, we may hold another financing round that will enable us to grow and become a $500 million company. That’s our challenge – to build the company as a global company.”

Speaking on the company’s origin, McKee, said, “We proudly tell customers that the company was founded in Israel, and that automatically gets us respect for our technology, but what the customers really want is a global service and global access, because most of them are global companies.”