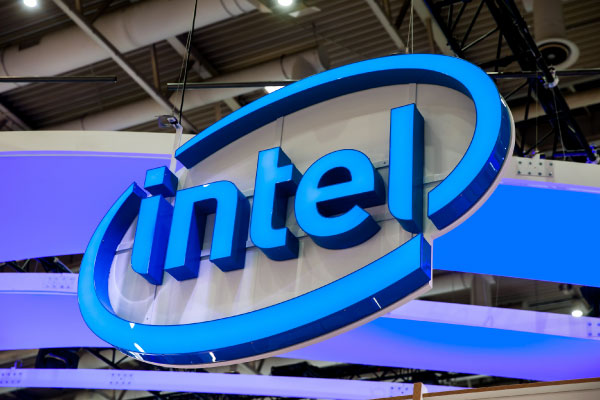 Intel gave the news via a new security blog which intends to serve as a resource for security updates, bug bounty topics, and latest security research among the cybersecurity community. The blog contains a detailed list of 18 security advisories. All the affected Intel products and corresponding remedial recommendations are mentioned at the end of every advisory. In the following table, updates are ordered from highest to lowest severity rating:

Intel also announced the onboarding of James (Jim) J. Goetz to its Board of Directors’ list. The company in a recent release stated that it is “very happy to have Goetz on the board,” who has served as a partner of Sequoia Capital since 2004. He comes in with a vast knowledge of working in technology and innovation domain and currently serves on the boards of several privately held companies including Palo Alto Networks Inc.

“Jim has a keen understanding of how technology is evolving and a strong track record helping technology companies capitalize on disruptive innovation,” said Intel Chairman Andy Bryant. “Jim has helped create and grow a number of technology companies and product lines to market-leading positions, both as an entrepreneur and as an investor. Jim’s technical insight, substantial operating experience, growth mindset, and deep private and public company board experience, all will further strengthen Intel’s board.”