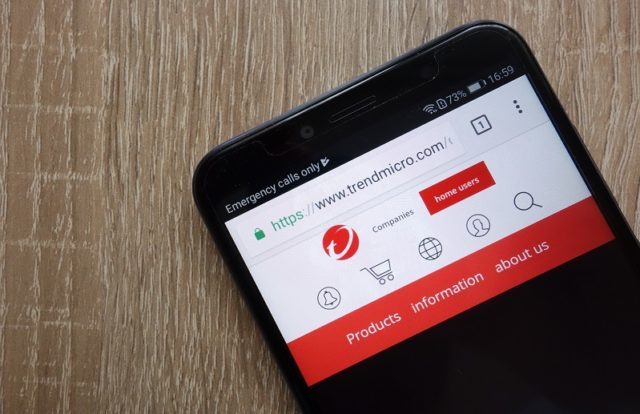 Trend Micro stated its new center comprises an executive briefing area to host cybersecurity sessions for customers and government officials in the AMEA region. The company is also offering Certification Programs in IT Security to train the security officials in Singapore, Straitstimes reported.

Based out in Japan, Trend Micro is a major player in the information and network security landscape. Founded in 1988, the company holds a variety of cybersecurity merchandise for multiple operating systems, including threat detection, and antivirus products. Hybrid cloud security, network defense, user protection, and small business products are at the core of its product line.

“With Singapore serving as the command post, we hope to foster closer collaboration between different teams in AMEA, serve our regional customers better, and tap unexplored growth opportunities the region has to offer,” said Dhanya Thakkar, AMEA vice-president at Trend Micro.

Also, the governments of Singapore and the United States joined hands to strengthen their collaboration in the infrastructure sector, digital economy, and cybersecurity. Both countries renewed their Collaboration Platform Memorandum of Understanding (MOU) and signed a Declaration of Intent (DOI) to work together on a Singapore-US Cybersecurity Technical Assistance Program for ASEAN.