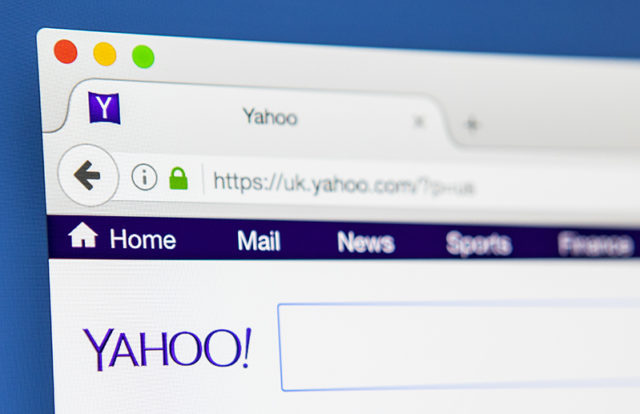 After suffering from massive data breaches, the embattled Equifax and Yahoo former chief executive officers are all set to testify at the Senate hearing on November 8. According to reports, the former Yahoo CEO Marissa Mayer, and the Equifax interim CEO Paulino do Rego Barros Jr. and former Equifax CEO Richard Smith will appear before the Senate Commerce Committee about the massive data breaches at their firms.

Frederick Hill, a spokesman for the Senate committee confirmed that Mayer, Barros and Smith would appear to testify.

A pair of influential US senators have sent a letter to then-Equifax CEO Rick Smith demanding details about the hack, including information about when authorities and board members were informed of the hack, CNET reported.

Equifax disclosed the enormous data breach on September 7 this year that affected 145.5 million of its customers. It is yet to schedule its first quarterly results report. The credit monitoring bureau has to release its results by November 9 otherwise it will have to seek an extension from the U.S. Securities and Exchange Commission.

Internet Service company Yahoo, that took three years to discover and disclose the breach, on October 3, 2017, revealed that all three billion of company’s accounts were compromised. Yahoo was hit by another enormous cybersecurity breach in late 2014 that impacted 500 million accounts and was disclosed in September 2016. Due to the severity of two cyber attacks, the U.S. telecom firm Verizon lowered its original offer to acquire Yahoo! by $350 million and finalized the deal at $4.48 billion in June 2017.