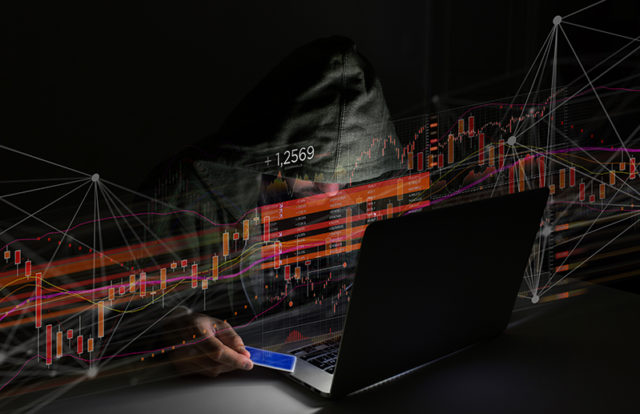 According to researchers, the reason for the vulnerability was due to applications using third-party ready-to-go advertising Software Development Kits (SDKs), popular among advertising networks. The researchers pointed out that several of these applications had a billion installations worldwide, “and a serious security flaw means private data can be intercepted, modified and used in further attacks, leaving many users defenseless.”

Researchers while digging deeper found that most of the data were sent out unencrypted and over HTTP, making the data highly vulnerable while travelling through servers. Lack of encryption may mean that the data can be deciphered and intercepted by anyone. The research also suggested that these data can be modified and can be infused with malware endangering the user data.

“The scale of what we first thought was just specific cases of careless application design is overwhelming,” said Roman Unuchek, security researcher, Kaspersky Lab. “Millions of applications include third-party SDKs, exposing private data that can be easily intercepted and modified – leading to malware infections, blackmail and other highly effective attack vectors on your devices.”

Personal information, mostly in the form of the user’s name, age and gender, were the most found data. Several kits may also include user’s income, phone numbers and email addresses, the researchers warned. Device information, such as the manufacturer, model, screen resolution, system version and app name and device location, were other data that was transmitted unencrypted.