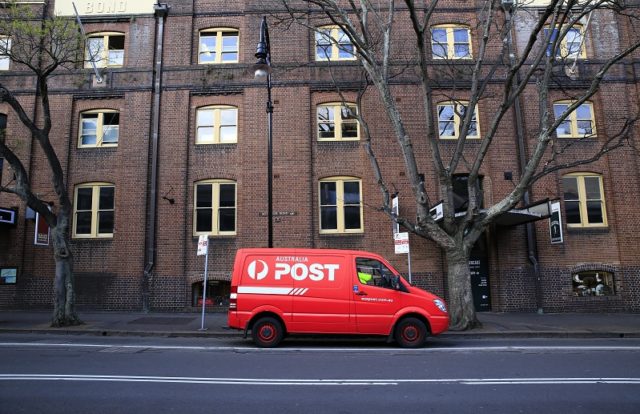 Australia Post is a government-owned corporation that provides postal and retail services, parcel delivery and shipment, domestic and international transaction, payment services, identity verification for passports, and licenses and proof of age cards services in Australia. The company also offers data management and logistics services for public and private businesses in the country.

“Australia Post has not fully implemented controls in line with either the Top Four or the four non-mandatory strategies in the Essential Eight,” ANAO said in the report. “Despite the importance of cybersecurity in safeguarding the Australian government’s digital information, there has been ongoing low levels of cyber resilience of non-corporate Commonwealth entities and weaknesses in the regulatory framework for ensuring compliance with mandatory cybersecurity strategies.”

Australia Post has not met the requirements for ICT controls in its framework, having not implemented all specified key controls, and as a result has rated the overall cyber risk as significantly above its defined tolerance level,” ANAO added.

However, Schmidt clarified that the data like credit card details, travel information, medical records, police checks, workers’ compensation, vehicle registration numbers, and some performance records were not affected by the incident.