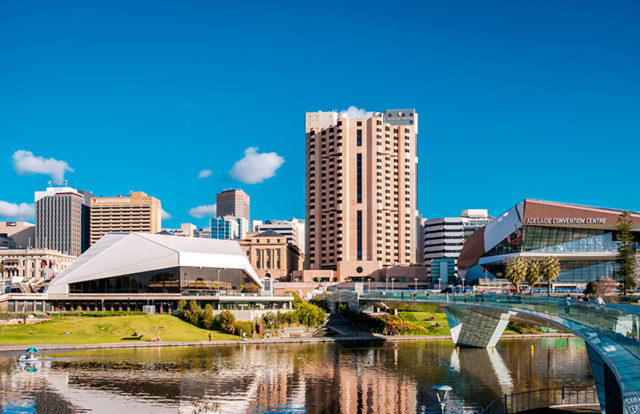 The government of Australia has launched a new Joint Cyber Security Center (JCSC) in Adelaide, South Australia, to promote cybersecurity systems across government, business, and academia. The facility is a part of the government’s $47 million JCSC program that bridges the gap between several public and private companies in sectors such as defense, finance, transport, energy, health, mining, and education.

The new facility launched by the Minister for Defense Christopher Pyne is aimed to be a central hub for the cybersecurity information, advice, and assistance for Australians. The latest Center joins the list of other JCSC Centers located in Brisbane, Perth, Canberra, Melbourne, and Sydney.

“South Australia hosts some of the nation’s most important energy, infrastructure, and defense assets,” Minister Pyne said. “This Centre is crucial to protecting our national assets including the wider Defence industry we depend on.”

The Center provides a unique offering to the South Australian community with AustCyber (the Australian Cyber Security Growth Network), locating a Cyber Security Innovation Node within the JCSC. The new facility will strengthen the cybersecurity infrastructure of the country and will also be involved in sharing sensitive information, including actionable cyber threat intelligence among myriad bodies in both public and private spaces.

“The ACSC will strengthen its collaboration with business, government, and researchers through an expanded program of support and services and deepened expertise in the Centres,” said Alastair MacGibbon, the Head of the ACSC. “Locating the JCSC and the AustCyber Node together demonstrates our commitment to growth and innovation in cybersecurity while also providing South Australians access to a range of dedicated cybersecurity professionals in one location.”

The Minister for Home Affairs, Peter Dutton, stated the government is working together with the cybersecurity industry experts to protect Australian businesses and the community from the increasing threat of cybercrimes, malicious actors, and hacker groups.

“The ACSC’s continuing expansion supports this Government’s national security agenda by giving Australians, be it small business owners and operators or large corporate and critical infrastructure companies, access to a broad range of services from cybersecurity experts around the country,” Dutton stated.