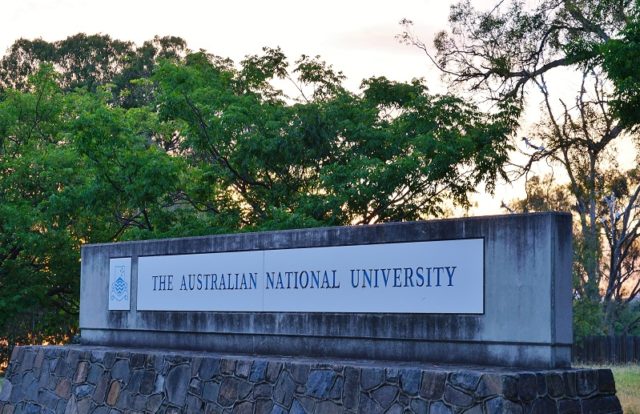 However, Schmidt clarified that the data like credit card details, travel information, medical records, police checks, workers’ compensation, vehicle registration numbers, and some performance records were not affected by the incident.

Commenting on the breach incident Brian Schmidt said, “We’re working closely with Australian government security agencies and industry security partners to investigate further. The University has taken immediate precautions to further strengthen our IT security and is working continuously to build on these precautions to reduce the risk of future intrusion.”

“The Chief Information Security Officer will be issuing advice shortly on measures we can all take to better protect our systems and I strongly encourage you all to implement those measures. That advice, frequently asked questions, contact details for support, and more information about the breach is available now via our homepage,” Schmidt added.

Recently, the parliament of Australia stated that they’ve noticed an unknown intruder apparently tried to hack their computer systems. According to the official statement, hackers tried to break into the parliament’s computer network that includes lawmakers’ email archives. However, the parliament officials clarified that there were no indications of data theft so far. They also stated that they’re updating all the passwords of its network systems and started an investigation. It’s believed that a foreign government was behind the attack, possibly China.

Prime Minister Scott Morrison made clear that no Federal Government departments had been targeted in the attack. “I don’t propose to go into any sort of detailed commentary on the source or nature of this. Once further information is available then we will be able to provide further detail,” Scott Morrison added.