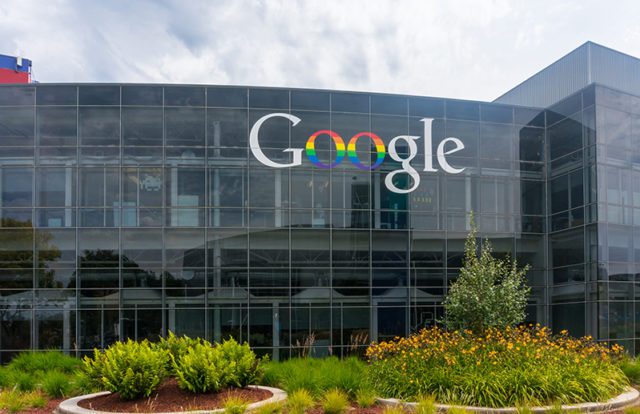 Alphabet Inc., the parent company of Google, launched a new subsidiary by the name of Chronicle on 24th January 2018. Launched as a cybersecurity intelligence and analytics platform, Chronicle aims to filter and analyze constantly accumulating data for cyber threats applying Artificial Intelligence. Although much has not been revealed about how Chronicle will work, it aims to lessen cyber-leak by scanning logs of old data.

Stephen Gillett, the CEO of Chronicle, founded the company in 2016 with Google’s cybersecurity pioneers Shapor Naghibzadeh and Mike Wiacek. Stephen elaborated on the new venture in his blog post, “Now we’re ready to unveil our new company, which will have two parts: a new cybersecurity intelligence and analytics platform that we hope can help enterprises better manage and understand their own security-related data; and VirusTotal, a malware intelligence service acquired by Google in 2012 which will continue to operate as it has for the last few years.”

Stephen has been with Google since 2015, contributing his skills to Moonshots at Google (X)out of which Chronicle branched, and GV or Google Ventures. Stephen has also served as the COO at Symantec and CIO at Starbucks Corp.

Chronicle targets making security signals easily recognizable, thus increasing the data processing speed. The aim of the firm is to speed up data search and analysis procedure, add more data storage space for customers while reducing costs and evaluating more data in less time. The startup is still expanding its team, while getting guidance from some Fortune 500 companies. Although a part of Alphabet, Chronicle has its own contracts and data policies. The company has already launched a preview version of its cybersecurity program, currently being tested by some Fortune 500 companies.