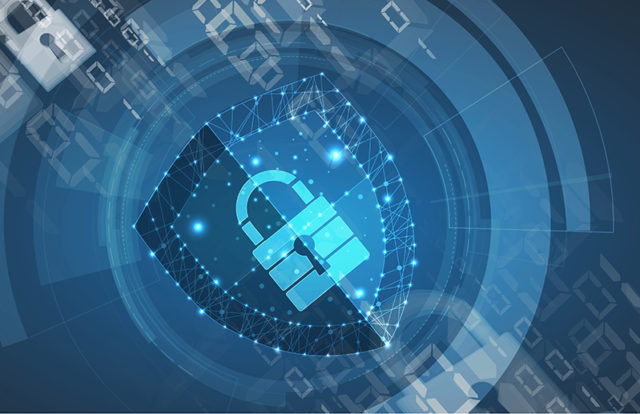 According to a research report from Synopsys, 48% of organizations deliberately push vulnerable code in their application security programs due to time pressures. As a result, 60% of respondents stated that their production applications were exploited by OWASP top-10 vulnerabilities in the past 12 months.

The report entitled “Modern Application Development Security” highlights the extent to which security teams understand modern development and deployment practices, and where security controls are required to lower the risk.

The research stated that certain organizations push vulnerable codes knowingly and with a thorough understanding of the risks that they are taking.

“Application security requires a constant triage of potential risks, involving prioritization decisions that allow development teams to mitigate risk while still meeting key deadlines for delivery. Note that vulnerabilities discovered too late in the cycle often don’t get mitigated, reinforcing the importance of shifting application security as far left as possible to leave enough runway to resolve critical issues in time for delivery,” the report said.

Other insights from the study include:

Patrick Carey, Director of Product Marketing for the Synopsys Software Integrity Group, said, “The key insights identified within this study underscore the fact that organizations need to address application security holistically throughout the development life cycle. Of the organizations consciously pushing vulnerable code into production, 45% do so because the vulnerabilities identified were discovered too late in the cycle to resolve them in time. This reaffirms the importance of shifting security left in the development process, enabling development teams with ongoing training as well as tooling solutions that complement their current processes so that they may code securely without negatively impacting their velocity.”