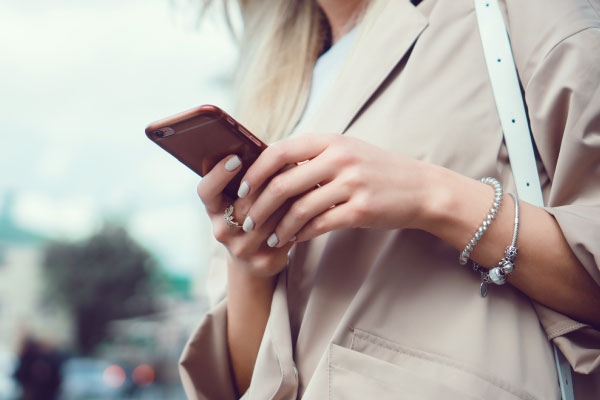 Another in the series of text related cyber-breaches has hit Apple. The ChaiOS bug hasn’t found any solution yet. Being shared in the form of a link this freezes the receiver’s phone and causes a frenzy in your messages app, distressing your iPhone, iPad and Mac. Clicking on the URL sent through messages creates a long tag, often crashing the OS. The automatic preview feature of the messages app unleashes the havoc. Deleting the messages as soon as they hit your inbox is the only fix available yet.

A similar nasty video link had led to wreckage in Safari and iOS devices in 2016. With no fixes available yet, Apple device users are at an alert and cautious of the messages hitting their smartphones. An update from Apple is being expected to dispose-off the bug.  Till then your devices are vulnerable.

Industry expert Graham Cluley said in an interview with The Independent said, “Something about the so-called ChaiOS bug’s code gives your Apple device a brainstorm. Ashamed about the mess it gets itself in, Messages decides the least embarrassing thing to do is to crash. Nasty. But, thankfully, more of a nuisance than something that will lead to data being stolen from your computer or a malicious hacker being able to access your files.”